Co-Host Switcheroo at DWTS -- Will It Help? 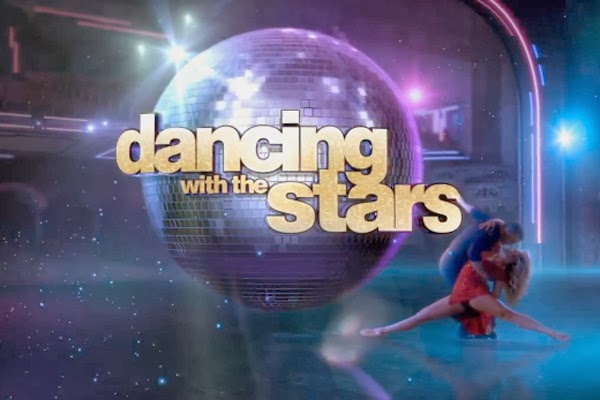 I admit it -- I used to watch Dancing with the Stars. It was fun and silly in its early seasons, until reality show rejects and political pariahs started to proliferate, the deck seemed to be stacked to keep the same pros winning season after season, and good dancing pros were dismissed in favor of members of the Hough and Ballas families. I'd rather have Edyta, Alec and Jonathan, thanks.

And there have also been issues in terms of the cast. Although host Tom Bergeron has been fine, if occasionally too smarmy, his cohosts have not. In fact, the irritants known as Lisa Canning, Samantha Harris and Brooke Burke-Charvet have served as a big reason not to watch as far as I'm concerned. Canning never seemed to have a handle on her lines, Harris was an airhead with no "there" there, and former winner Brooke Burke seemed to have the IQ of a toaster. A one-slot toaster.


As Dancing with the Stars' once formidable ratings have sunk, the producers have made changes, like combining performances and results into one show, changing things around the studio, and more recently, firing music director Harold Wheeler. As they move closer to announcing this year's "stars" on March 4, the producers have also made a significant change. Finally, after way too many ridiculous comments and mistakes, Brooke Burke-Charvet has been fired. As fans speculated that they were getting rid of the co-host position completely, the news broke that a different former contestant, NFL sideline reporter Erin Andrews, will replace Burke-Charvet.

It's an improvement, to be sure, to replace a bimbo with a smart cookie. And Andrews is an experienced reporter and interviewer, so she has more way more skills than are necessary to do the DWTS job. But still... Will it make a difference? Is Dancing with the Stars too far past its prime, too bereft of actual "star" possibilities, too much The Derek Hough Show at the expense of the other pros, too mean, too easy, too... Stale?

We'll see. My guess is that the show peaked a long time ago, and the addition of Erin Andrews, a new band, a more compact show, and all the spray tan, sequins and fringe in the world cannot put it back the way it was. We're more cynical now. It's hard to embrace concepts like
Posted by JulieK at 3:19 PM