The Department of Theatre and Dance at Illinois State University has conducted their annual fall auditions, meaning the shows you'll see at ISU's Center for the Performing Arts and Westhoff Theatre this September, October and November now have actors attached. 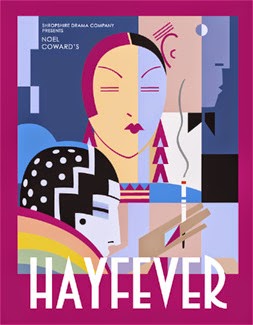 The first show of the season will be Noel Coward's Hay Fever, a daffy 1924 script about an eccentric family enjoying a weekend at their home in the country. Father David Bliss is a novelist, while mother Judith is an overly dramatic grande dame of the theatre. Their children Sorel and Simon are just as flaky as their parents, enjoying playing games and tricks to keep themselves entertained. Each member of the Bliss family has invited a guest for the weekend without telling anybody else, which adds confusion (and a few extra crazy people) to the equation. Tennis, anyone? Sonja Moser will direct Hay Fever for ISU, with a cast that includes MFA actress Bethany Hart as Judith and Nico Tangorra as her husband David. Sorel and Simon will be played by Kaitlyn Wehr and Kyle Fitzgerald, with Lauren Sheffey as Judith's former dresser who is now the housekeeper and Eliza Palumbo, Alejandro Raya, Gabriela Rivera and MFA actor Colin Trevino-Odell as the hapless guests. Nicole Greco will appear as Amy, a character who appears to have been added to Hay Fever for this production. Look for Hay Fever at Westhoff Theatre from September 24 to 28. 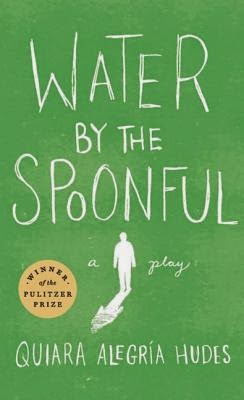 Next up is Quiara Alegria Hudes's Water by the Spoonful, which won the 2012 Pulitzer Prize for Drama. It is the second of three "Elliot" play by Hudes, all involving an Iraq war vet named Elliot Ortiz who has a tough time adjusting to life back in the US. Water by the Spoonful shows us not just Elliot, but his mother and his cousin, as well as a group of friends who only know each other through an internet support group for recovering addicts, charting the difference between the families we're born with and the families we create for ourselves. Water by the Spoonful is scheduled for Westhoff Theatre October 23 to November 1, with MFA candidate Leah Cassella directing MFA actor Ronald Roman as Elliot, Lauren Pfeiffer as his cousin Yasmin, Eddie Curley as a phantom of Elliot's imagination, and Jaime Taylor, Joey Banks (also in the MFA acting program), Anastasia Ferguson and Hananiah Wiggins as the denizens of the online forum. 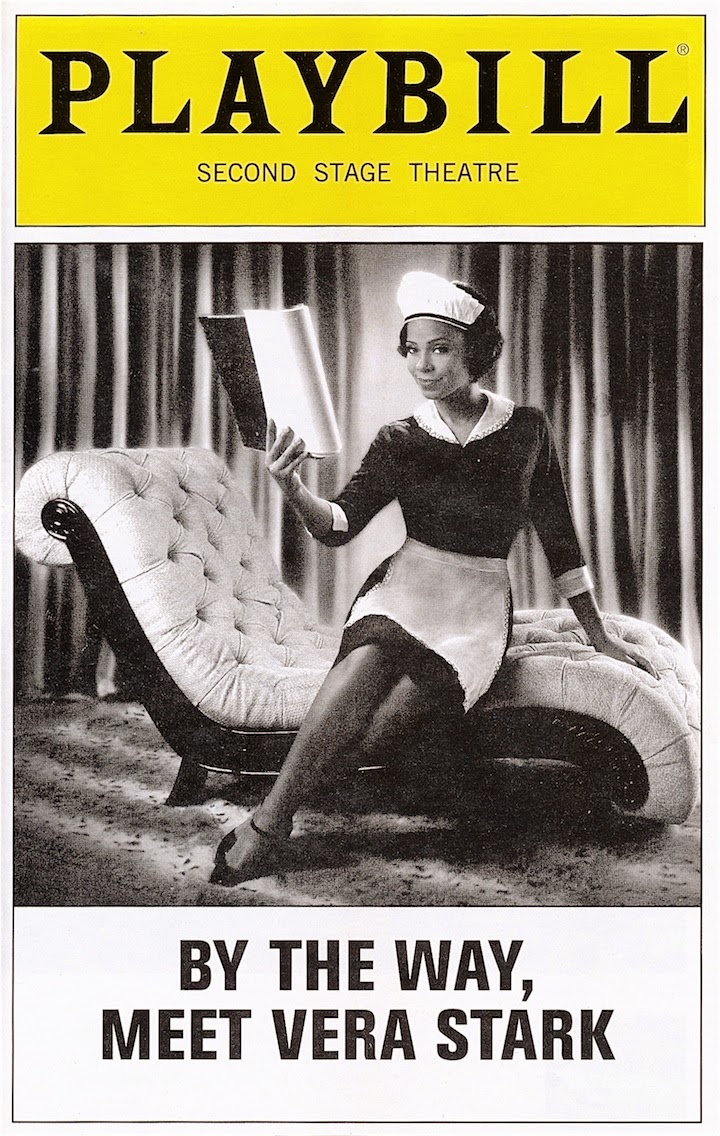 Continuing the list of strong female playwrights represented on this year's ISU schedule, Lynn Nottage is up next. Nottage is another Pulitzer Prize winner, although she took that award for Ruined in 2009 rather than By the Way, Meet Vera Stark, the 2011 play to be directed by Don LaCasse for ISU. Vera Stark is funny and irreverent, a take on a black actress from the 1930s who leapt off the screen and into Hollywood history. Vera was a maid in real life before she played one for Hollywood, but she was a big hit before she suddenly disappeared forever. What happened to Vera Stark? We'll find out November 6 to 15 in the Center for the Performing Arts, with MFA actress Faith Servant as Vera, Mary DeWitt as the star who plays Vera's high-maintenance boss on and off the screen, Brianna Haskell and Gabrielle Lott-Rogers as Vera's friends, also looking for stardom, Dan Machalinski and Wesley Tilford as a director and studio head, and La'Mar Hawkins as Vera's one great love. That's all in Act One. In the second act, they all take different roles as a panel of academics and TV guests trying to solve the Vera Stark mystery.

There will also be a production of David Mamet's Oleanna, that misogynistic potboiler about a feminist student with an agenda who tries to take down her male professor, apparently taking place in Centennial West 207 at some point in the semester. The eighth MFA actor in the program, Robert Michael Johnson, has been cast as the professor opposite Betsy Diller as the student.

To keep up to date on all of these productions, visit ISU's Upcoming Events page, check out their Productions page, or take a look at the CPA Facebook page. The graphics in this post are all taken from other productions or printed versions of the plays. When ISU releases the graphics for their productions, I will try to update it with those.

Email ThisBlogThis!Share to TwitterShare to FacebookShare to Pinterest
Labels: Hay Fever, Illinois State University School of Theatre and Dance, In the Next Room, Meet Vera Stark, Water by the Spoonful