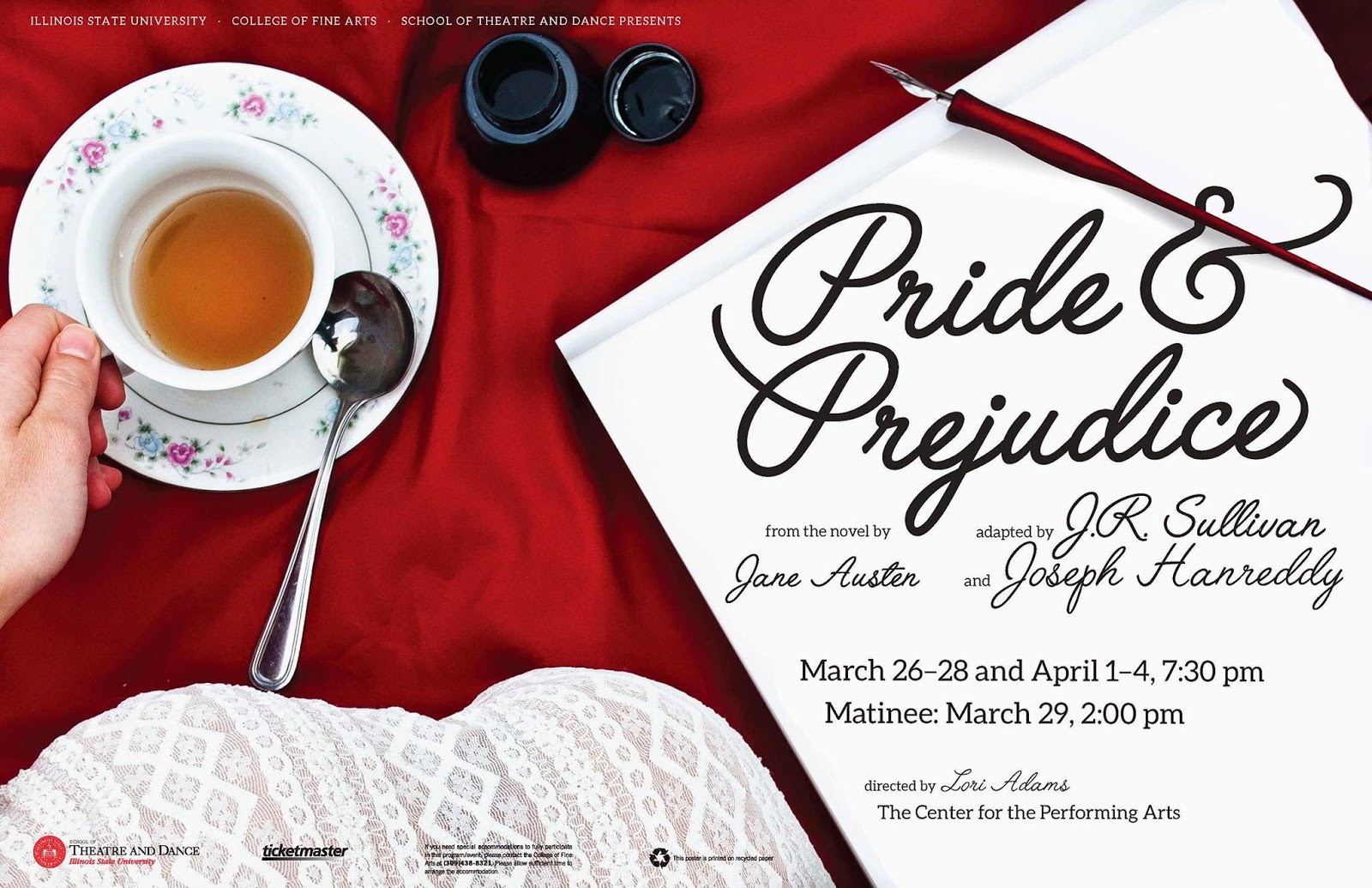 Jane Austen's Pride and Prejudice is that rare bird, a popular novel that is mostly a romance but is also accepted as literature in English departments everywhere. P & P has never been out of print, it continues to sit at the top of lists of "most favorite books ever," and it left in its wake the entire Regency subgenre within the world of romance novels.

For years, modern authors have been working within Austen's era -- the narrow sliver of 1811 to 1820, or the Regency of George IV -- and writing about who is and who isn't part of the ton, weak lemonade at Almack's, dashing heroes in Hessian boots, and lovely young women who are "diamonds of the first water."

When it comes to Pride and Prejudice itself, there are at least a dozen movie and television versions, plus a Youtube series, a host of prequels, sequels and spin-offs, and in the book world, mysteries, manga, horror, chick-lit and erotica, from Bridget Jones' Diary to Pride and Prejudice and Zombies, fashion and etiquette how-tos and a counting book for babies.

There are also, of course, stage versions, including two musicals and an opera. Director Lori Adams has chosen a 2011 script by Joseph Hanreddy and J. R. Sullivan as a showcase for Illinois State University's MFA actors, casting all eight of them in various roles to fill out the Regency tapestry of Pride and Prejudice. Elizabeth Bennet, the second-eldest Bennet daughter who is more frank and less interested in the marriage market than seems healthy in her world, will be played by Natalie Blackman, while Robert Johnson will take on Mr. Darcy, Lizzie's romantic foil.

Colin Lawrence will play Mr. Wickham, a charming but untrustworthy suitor, while Joey Banks takes on Mr. Collins, a puffed-up clergyman whose marital prospects are also in the mix. Ronald Roman and Faith Servant have been cast as the Bennet parents, patient Mr. Bennet and dithering Mrs. Bennet, with Bethany Hart as both Caroline Bingley and Lady Catherine de Bourgh, different generations of snobby aristocrats, and Colin Trevino-Odell as Mr. Gardiner and Fitzwilliam, relatives of Elizabeth and Mr. Darcy respectively.

ISU's Pride and Prejudice opens March 26 in the Center for the Performing Arts, with performances through April 4. For ticket information, click here or call the CPA box office at 309-438-2535 Monday through Friday between the hours of 11 am and 5 pm.