Over the weekend, the American Theatre Critics Association announced the 2018 winners of the Steinberg/ATCA New Play Awards, which shine a spotlight (and reward) playwrights for professionally produced work premiering outside New York City. With the top award and two citations, the Steinberg/ATCA Awards give out a total of $40,00 each year, making the awards the largest national new play program of its kind. Every year, they are announced on the Saturday of the last weekend of Actors Theatre of Louisville's Humana Festival of New American Plays. 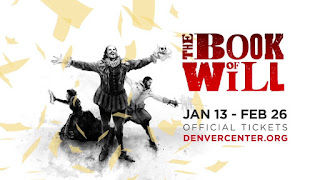 Playwright Lauren Gunderson continued what has been a banner year, as she was the recipient of the the top award of $25,000 and a commemorative plaque for her play The Book of Will, which premiered at the Denver Center for the Performing Arts last year. Gunderson's scenario takes place after the death of Shakespeare, when two of his friends--Henry Condell and John Heminges--attempt to preserve his plays for posterity. As the Denver Center frames it, "the two actors are determined to compile the first Folio and preserve the words that shaped their lives. They’ll just have to borrow, beg and band together to get it done. Lauren Gunderson weaves a hilarious and heartfelt story inspired by the true story of Shakespeare’s First Folio."

In a world with so many Shakespeare festivals eager to produce work that involves him* and a playwright with a good deal of buzz right now, it seems likely you will see The Book of Will somewhere near you very soon. The Book of Will has been published by Dramatists Play Service. 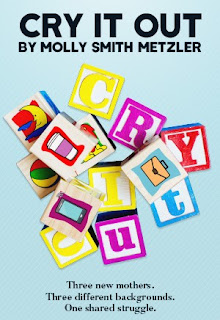 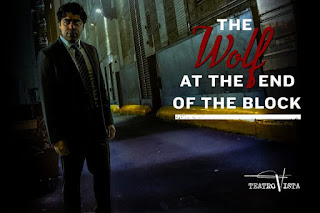 The other finalists were Linda Vista and The Minutes, both by Tracy Letts, and Objects in the Mirror by Charles Smith.

At the same event at the Humana Festival, Chelsea Marcantel's Airness, a breezy and energetic look at an air guitar competition, was named this year's winner of the M. Elizabeth Osborn New Play Award recognizing an emerging playwright.