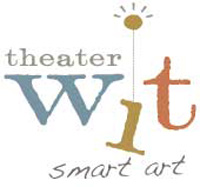 Today's the day the Illinois Wesleyan senior theater majors take their act on the road. IWU's designers and performers will spotlight their work tonight at the 2013 Senior Soiree and Showcase in Chicago, this year at Theater Wit in Chicago. That involves the talents of some 16 actors, singers and dancers, as well as eight graduating seniors who fall on the design and tech side of the theatrical equation.

Last year, director Scott Susong and his crew performed their dress rehearsal at a local church before the Chicago trip, but this time, they used the E. Melba Kirkpatrick Lab Theatre on the IWU campus before making the trek. To approximate the Theater Wit setting they'll see tonight, director Scott Susong turned the Kirkpatrick Theatre into a long, narrow space, with seating straight back from the playing area. That made for some tough sightlines, but the SRO crowd assembled to watch this showcase for their senior friends didn't seem to mind. 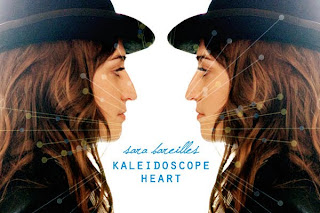 The show opened with two pop numbers -- Sara Bareilles' "Kaleidoscope Heart" and Yael Naim's "New Soul" -- with the entire company on stage, with "New Soul" mixed with a little Rodgers and Hammerstein ("I Am Going to Like It Here" from Flower Drum Song) performed by Patsita Jiratipayabood.

After the opening number, the program consisted of a mix of songs and dramatic pieces, with a little dance, too, the latter performed by Josh Levinson and Annie Simpson to the tune of Cole Porter's "Begin the Beguine." 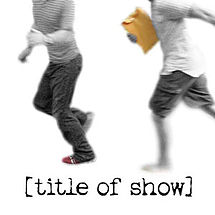 Musical highlights included Christine Polich's lovely performance of "My Ship" from Lady in the Dark; "The Song Is You," from Music in the Air, sung very nicely by Lizzie Rainville; Amy Stockhaus's spirited take on "Starbucks," a song from WaaMu: Waiting in the Wings about aspiring to be a barista while waiting for that big show biz chance; and Rachel Grimes and Kate Rozycki combining for a fresh and funny version of "Secondary Characters" from [title of show], the perfect musical for up-and-comers. 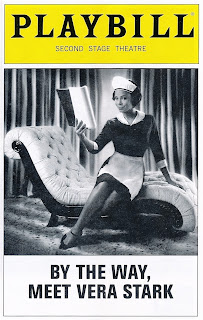 Three scenes from Lynn Nottage's By the Way, Meet Vera Stark, a play which will open at Chicago's Goodman Theater in April, also landed well, with stand-out work from Chantericka Tucker and Raven Stubbs as Hollywood maids who'd like to hit the big screen like their white employer.

The "Starbucks" song, Vera Stark and Angela Jos's scene from Lives of the Great Waitresses by Nina Shengold all seemed to resonate with these graduating seniors who may be toiling in obscurity while looking for their own big breaks after they graduate in May. Will they be making coffee, serving sandwiches or cater-waitering? Or rising right to the top like a host of IWU grads before them?

Wait and see... Tonight at 6 at Theater Wit.