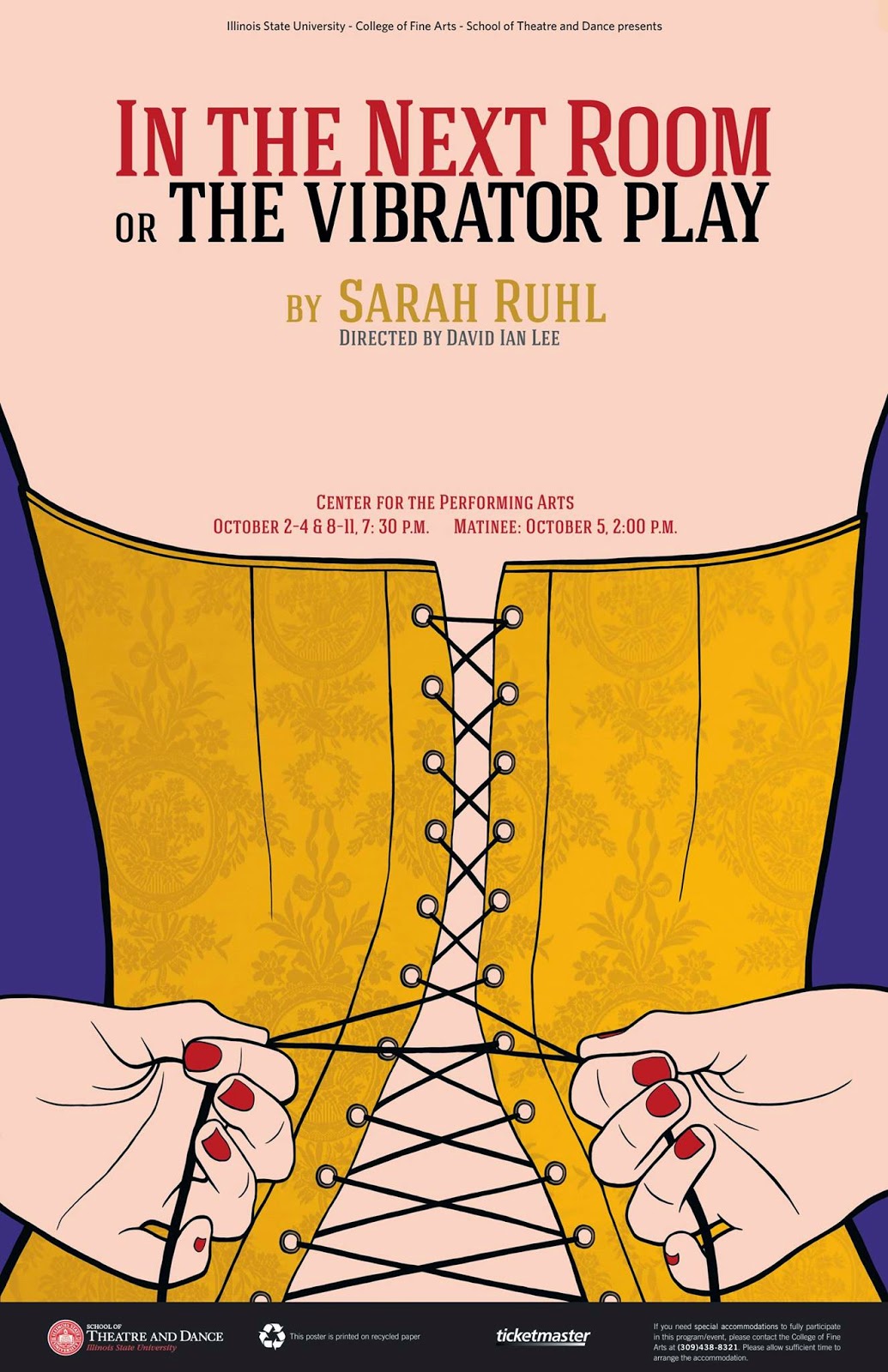 In each of these plays, Ruhl wraps her poetic, distinctive voice around issues big and small, from love to death, from passion to religion, connection, power, humor and gender politics. Her work is fresh and different, with liberal helpings of fantasy, wit and intelligence and some seriously interesting female characters. 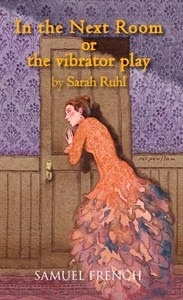 But his own wife is quite curious about what exactly is going on behind the door into his office, curious enough to talk to his patients and even to sneak into his exam room when he's not there to see what the brouhaha is about. In fact, the image of Catherine Givings with her ear pressed to the door graced the cover of the published script.

Grad students Natalie Blackman and Colin Lawrence will play the Givings for ISU, with Allison Sokolowski as Mrs. Daldry, one of Dr. Givings' patients, Graham Gusloff as Mr. Daldry, Dario Carrion as a male patient who also benefits from the good doctor's ministrations, Kelly Steik as the doctor's helpful office assistant, and Brandi Jones as a wet nurse who provides a different point of view when Catherine Givings needs it.

Email ThisBlogThis!Share to TwitterShare to FacebookShare to Pinterest
Labels: David Ian Lee, In the Next Room, ISU School of Theatre and Dance, Sarah Ruhl