The Illinois Shakespeare Festival sent out its season brochures last week, with all kinds of important info about what will be happening inside and outside the Theatre at Ewing in the summer of 2014. There's a variety of options, with subscriptions, "flex" tickets, individual tickets and a small number of steeply discounted $10 tickets available for Tuesday performances of Antony and Cleopatra, Much Ado About Nothing or Timothy Findley's Elizabeth Rex, this year's three mainstage productions. 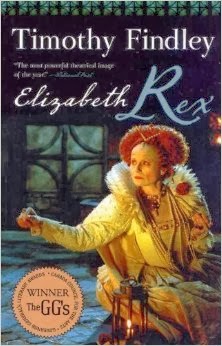 A host of extras -- The Shakespeare Project's All's Well That Ends Well in April, performances from The Improvised Shakespeare Company on Saturdays in July and August, a family-friendly show called Shake, Shake, Shake Your Shakespeare written by Nancy Steele Brokaw, plus the usual green shows, tours and pre-show jazz concerts -- are back to keep you entertained.

All of that will be more important as we head toward the spring and the April Shakespeare Project performance and the May 15th deadline for flex tickets. But there's one special offer you need to know about now.

This one is only good through January 19, and it's a goodie. The Festival is offering what they call Platinum Subscriptions, including tickets to all three of the main shows plus a bonus ticket to allow you to bring a friend, for only $75. The regular rate for that  would be in the $89 to $99 range. But remember, that very special rate for Platinum Subscriptions is only good till January 29, 2014. 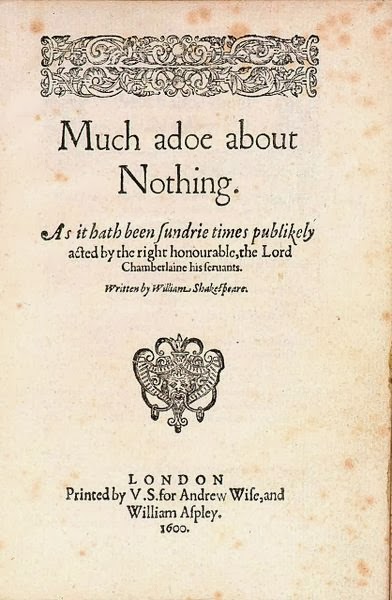 I will be writing more about the Festival's three main shows and how they interconnect in terms of casting and plot, as well as the provocative idea of "original practices" and the all-male Much Ado About Nothing that's in the works. But for now, you need to shake off the winter doldrums and plan ahead for a summer of Shakespeare (with a special appearance by Queen Elizabeth). You can find out more at the Illinois Shakespeare Festival website or Facebook page, or call 866-IL-SHAKES, visit the Illinois State University box office in person between 11 am and 4 pm on weekdays, or go directly to Ticketmaster.

Email ThisBlogThis!Share to TwitterShare to FacebookShare to Pinterest
Labels: Antony and Cleopatra, Elizabeth Rex, Illinois Shakespeare Festival, Much Ado About Nothing, Timothy Findley