The Television Academy gives out so many Emmy Awards for excellence in primetime television that they have to split them into three separate nights, with 93 different categories of "creative arts" divided into two early ceremonies and the rest -- big awards like Best Actor, Director and Drama -- reserved for the fancy ceremony a week later.

All of those "creative arts" Emmys were handed out over the weekend, honoring everything from guest actors, casting directors and editors to animation programs, documentaries, variety specials and informative shows. Here are Saturday night's 28 winners (29 if you count the tie for Outstanding Choreography): 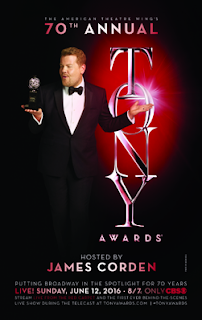 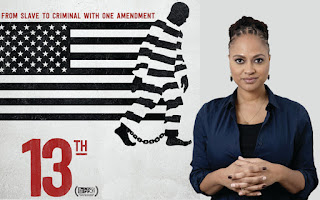 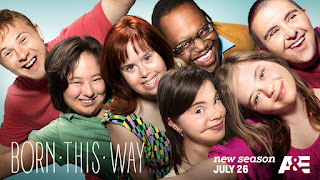 Outstanding Casting for a Reality Program
Born This Way

Outstanding Choreography
(tie) Mandy Moore, Dancing with the Stars, for "On Top of the World" and "Carol of the Bells," and Travis Wall, So You Think You Can Dance, for "The Mirror," "Send in the Clowns," and "She Used to Be Mine."

Outstanding Cinematography for a Reality Program
Born This Way 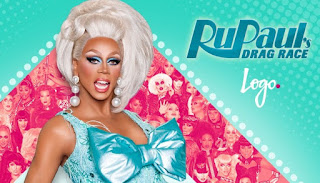 Outstanding Directing for a Nonfiction Program
O.J.: Made in America

Outstanding Directing for a Variety Special
The Oscars

Outstanding Hairstyling for a Multi-Camera Series or Special
Hairspray Live!

Outstanding Original Music and Lyrics
"Letter to the Free" by Common, Robert Glasper and Karriem Riggins for 13th