Catching Up With Casting: ISU's CABARET

If you think a musical set in Berlin just as Hitler and the Nazis are rising to power sounds like a terrible idea, you've never seen Kander and Ebb's Cabaret. There are dark and dangerous ideas at play, with pointed social commentary running underneath the plot(s) and the show's musical numbers, like the romantic song with a woman in a gorilla suit ("If You Could See Her Through My Eyes") and the ménage à trois number ("Two Ladies"). 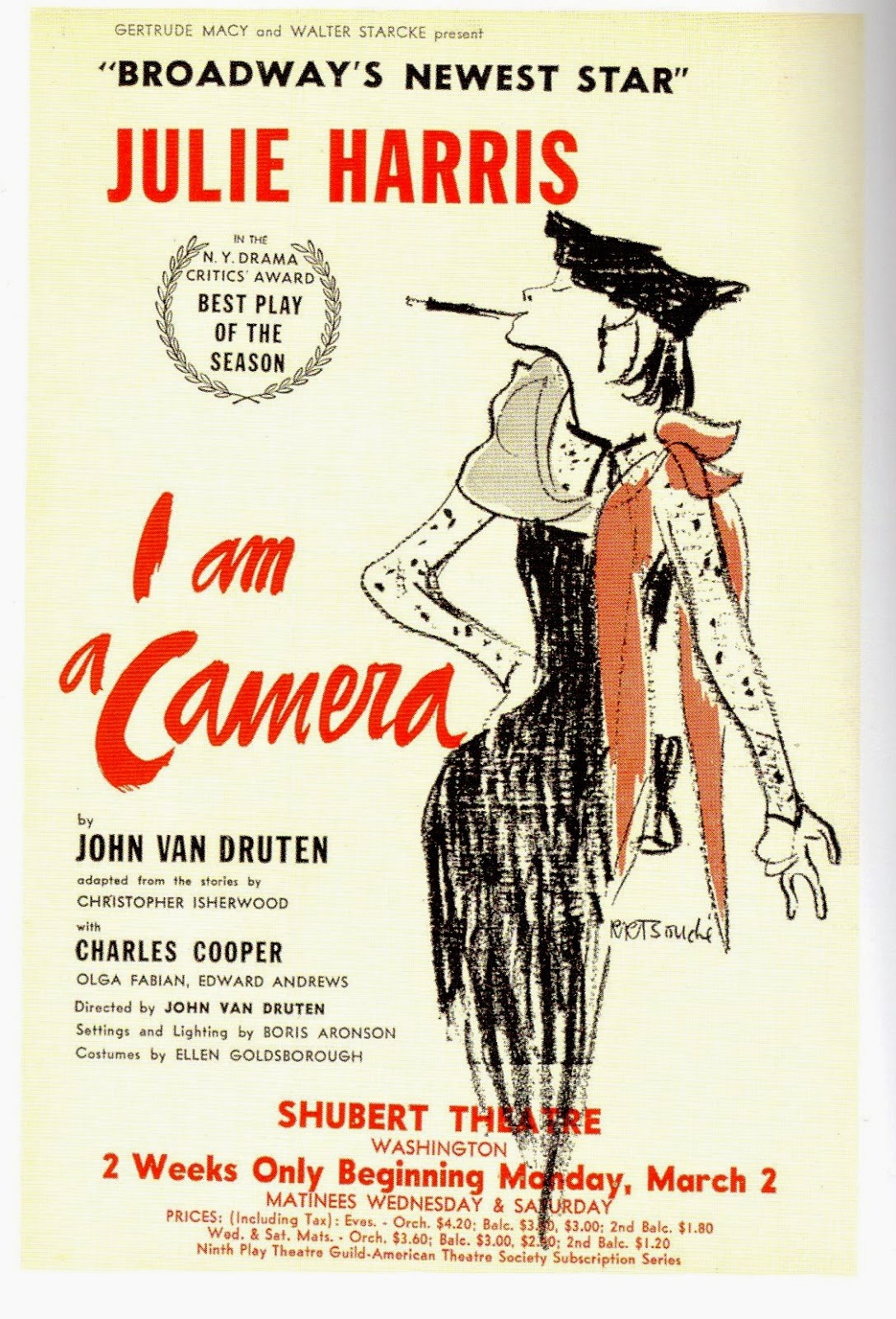 After Christopher Isherwood wrote about his experiences in 1930s Berlin in a series of short stories collected in a volume called Goodbye to Berlin, John Van Druten turned the stories into a stage play called I Am a Camera. Isherwood and Van Druten both focused on the seamy part of Weimar Germany, "a society in decay," as George Orwell put it. Their Berlin is a place where low-rent entertainment like the Kit Kat Club thrives, bringing together people on the edges. The denizens of the Kit Kat Club are at risk from the Nazis because they are different, they are decadent, and they aren't playing along with the rules. In the middle of it all is Sally Bowles, a nightclub singer who wants life to be a cabaret, a mysterious and creepy Master of Ceremonies who runs the entertainment at the club, and a somewhat distant English writer whose entrance serves as our introduction to the world of Sally Bowles.

The stage play and the subsequent musical, adapted from the play by Joe Masteroff, were both hits (and then some) on Broadway, with Tony Awards for both Julie Harris, who played Sally, and Marian Harris, who played Jewish heiress Natalia for 1952's I Am a Camera, and eight Tonys, including Best Musical, Best Director (Harold Prince) and Best Featured Actor (for Joel Grey, as the Master of Ceremonies) for the 1967 musical version, Cabaret. 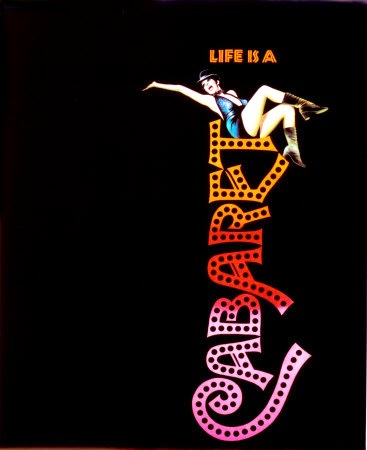 And Cabaret has been revived on Broadway again and again, with another pile of awards in 1998 and 2014. The show seems to get seedier and darker every time it comes back, with scantier costumes and more overt references to the evils inside and outside the Kit Kat Club. 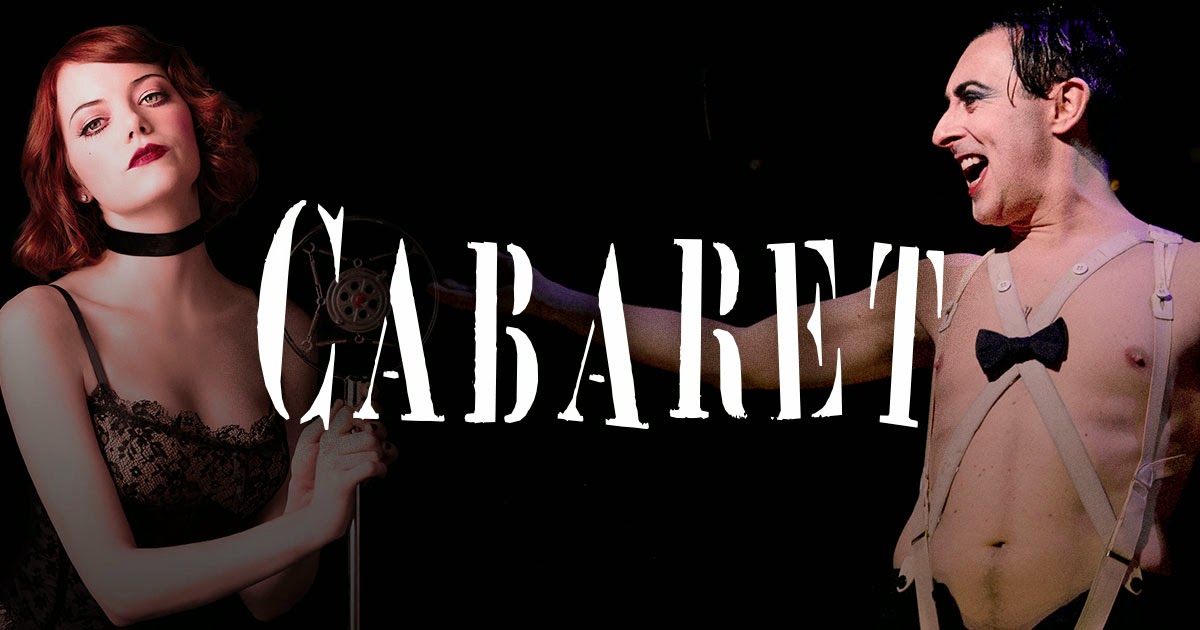 Cabaret was produced at Illinois State University in 1997, but this time out, Assistant Professor Duane Boutté will be at the helm. Boutté's cast will feature Paige Brantley as Sally Bowles, Alex Levy as the Emcee and Jimmy Keating as Cliff, the writer who meets Sally and falls in love. Alex Gould and Gloria Petrelli will play Herr Schultz and Frau Schneider, the older couple who run afoul of the Nazis, Garrett Douglas will be Ernst, a double-dealing German who befriends Cliff, Andrea Williams will portray Fraulein Kost, a woman of dubious reputation, and Dan Esquivel will take the roles of Max, the owner of the Kit Kat Club, and a customs officer.

To see the complete cast list, including Kit Kat Boys and Girls and the on-stage orchestra ("Even the orchestra is beautiful," after all), click here.