Juggling Your Dates in October

There's a lot on the calendar in October and I thought a handy reference list might be in order, for me as well as anybody else scrambling to juggle all these dates. Let's get this October party started... 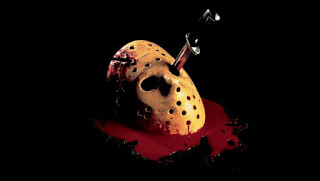 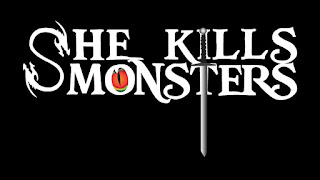 And that's what I have so far. Check back for additions as we proceed through October.