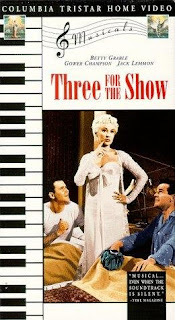 I've been getting a lot of notices lately, and I thought I would share.