Annie Baker's THE FLICK Takes the Pulitzer Prize for Drama 2014 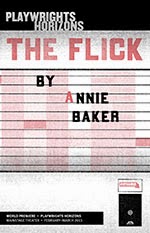 The Pulitzer Prize for Drama for 2014 has gone to Annie Baker's play The Flick, which played at Playwrights Horizons in early 2013. The Pulitzer is awarded to "a distinguished play by an American author, preferably original in its source and dealing with American life." In choosing it, the Pulitzer committee described The Flick as "a thoughtful drama with well-crafted characters that focuses on three employees of a Massachusetts art-house movie theater, rendering lives rarely seen on the stage." The Playwrights Horizons run was directed by frequent Annie Baker collaborator Sam Gold.

The Flick garnered praise from critics like Charles Isherwood in The New York Times, who noted that this "lovingly observed play will sink deep into your consciousness, and probably stay there for a while." Other prominent sources were equally enamored of the play, and it won Baker an Obie as well as the Susan Smith Blackburn Prize.

But it was not without its detractors. Baker purposely wrote a play without traditional theatrical action, where characters are revealed through menial, everyday activities ("walking and sweeping and mopping and dust-pan banging," according to Baker) and by what they don't say as much as what they do. She wrote about characters -- regular old people -- she felt are often left out of American theater, and she let The Flick spool out in its own time, which was about three hours. With the combination of length, languid pace and frequent silences, some Playwrights Horizons' patrons complained, walked out at intermission and threatened to cancel their subscriptions. And then Playwrights Horizons Artistic Director Tim Sanford sent an email blast to all 3000 subscribers to explain why and how The Flick suited the new-play and playwright focused theater and why they were standing behind it even in the face of so much criticism. No apologies, just an explanation. Still, that's not something that happens every day.

Given all of that, the Pulitzer committee seems to be telling us that they are behind game-changers and boundary-breakers like Annie Baker and The Flick. 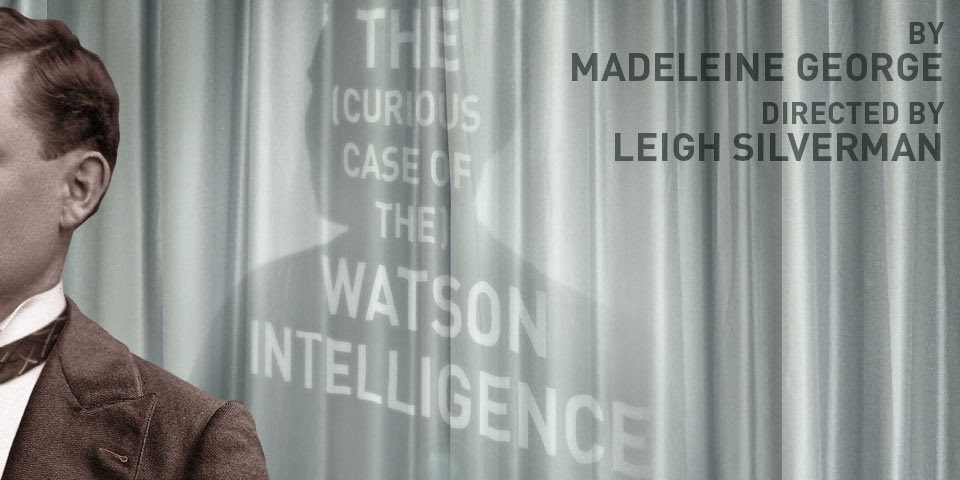 It is worth noting that the other two nominees for this year's Pulitzer were also created by female theater artists. Those runners-up were Madeleine George's The (curious case of the) Watson Intelligence, "a cleverly constructed play that uses several historical moments -- from the 1800s to the 2010s – to meditate on the technological advancements that bring people together and tear them apart," and the musical Fun Home, with book and lyrics by Lisa Kron and music by Jeanine Tesori, which the Pulitzer site calls "a poignant musical adaptation of a graphic memoir by cartoonist Alison Bechdel, exploring sexual identity amid complicated family constraints and relationships." Fun Home enjoyed a Public Theatre production that starred Tony Award-winner Michael Cerveris and three-time Tony Award-nominee Judy Kuhn. 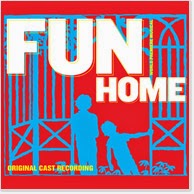 Both The Flick and Fun Home made Playbill's list of possibilities for the Pulitzer, but Watson Intelligence, another Playwrights Horizons show, was perhaps less expected. In another interesting footnote, playwrights Lisa Kron and Madeleine George are a couple, married last year, meaning there are two Pulitzer citations in their household in 2014.

PS Classics has produced a cast recording for Fun Home if you're interested in revisiting or understanding its "shining clarity that lights up the night."
Posted by JulieK at 11:08 AM