Those of us who work on Heartland Theatre's annual 10-Minute Play Festival begin our efforts about a year ahead of time. That means choosing a theme, setting up the parameters for entries, reading a whole lot of plays, winnowing down the contenders to eight winners through three levels of judging, and then assembling actors, designers and directors to actually put on the plays. I have chaired Heartland's 10-Minute Play committee for years and years. I love the form and I love the process.

Why 10-minute plays? They're short and sweet, they don't have time to mess around, and the good ones -- like the the eight winners this year under the FOWL PLAYS banner -- say something, make you laugh or sigh and make a point in just about ten minutes. That's a pretty sweet trick.

This year's FOWL PLAYS, all involving a bird of some sort, open tonight at Heartland Theatre, and we will all get to see that year's worth of work pay off. How awesome is that?

Pretty awesome. The idea of FOWL PLAYS came from Ron Emmons, the overall director of the Festival this year and a member of the 10-Minute Play committee. He had seen a variety of stunningly beautiful photographs of birds done by Deanna Frautschi, the longtime sponsor of this 10-Minute Play Festival for Heartland, and he thought we should honor Deanna through a bird-inspired theme. And so we did. Here's the line-up of the eight winning plays: 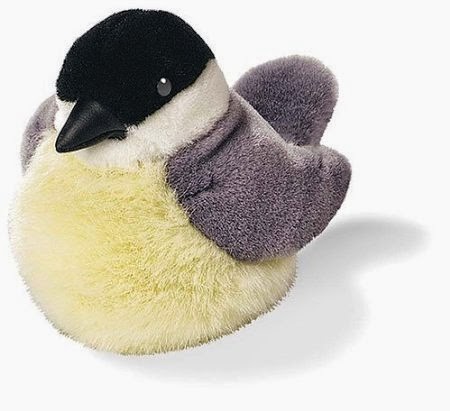 BIRD ON A FERRY by Blaise Miller, Frisco TX
A pair of ferry passengers headed for a party find a disheveled man carrying a small box with a bird inside more than a bit of a distraction.
Directed by Cristen Monson.
Cast: Connie Blick, J. Michael Grey, Andrea Henderson and Dave Yates. 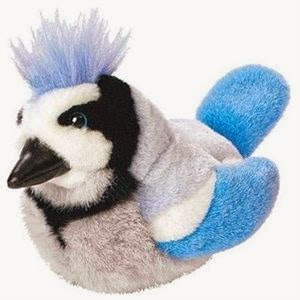 FLY GIRL FLY by Brigitte Viellieu-Davis, West New York NJ
A young graffiti artist discovers what it means to be “something” when she runs into a woman in the park sketching birds.
Directed by Cristen Monson.
Cast: Andrea Henderson, Gabrielle Lott-Rogers and Eliza Sturdivant. 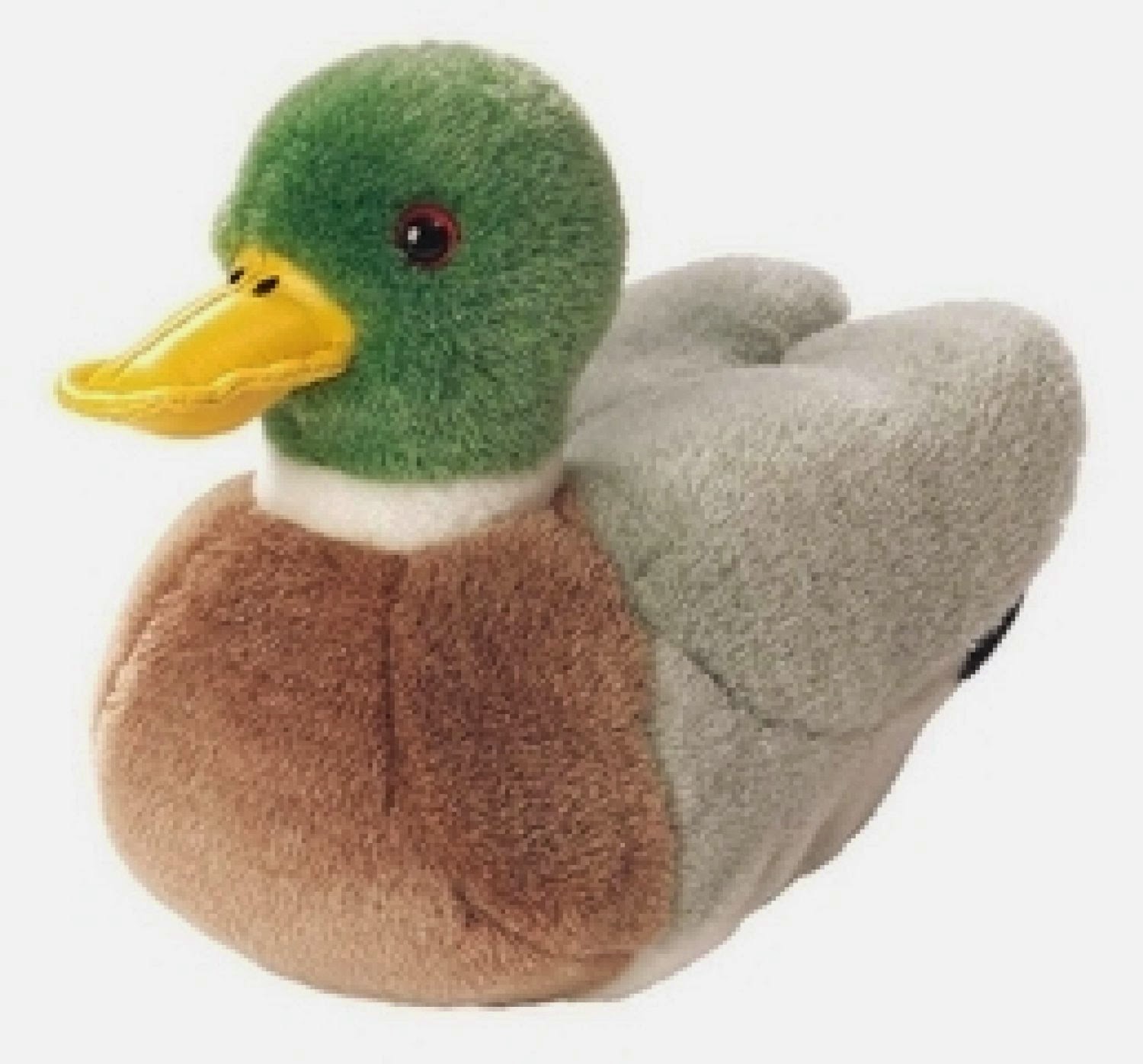 THE DECOY by Joe Strupek, Bloomington IL
A hand-carved duck decoy could be a very valuable thing. It could be the one spark in Drew’s very lousy day . Or it could just be a decoy.
Directed by Julie Kistler.
Cast: Gayle Hess, Dave Lemmon and Dave Yates. 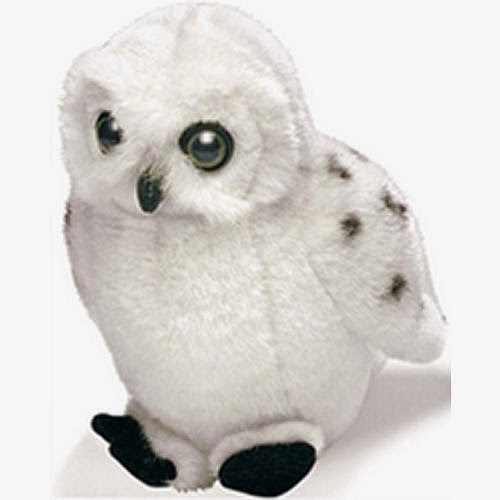 WHOOOO? by Russell Weeks, Seattle WA
A man tells his psychiatrist that he has lost his beak, his wings and his feathers as part of a transition from owl to human. What kind of doctor would believe him?
Directed by Ron Emmons.
Cast: Nathan Bottorff and Abby Scott. 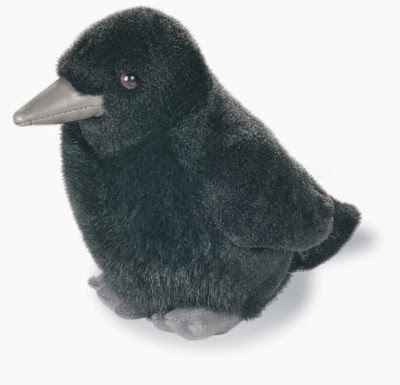 THE CAW-CAW CONSPIRACY by Claire BonEnfant, Toronto ONT Canada
When Earl takes a page from Hitchcock and The Birds to get rid of a neighbor he doesn’t like, he may be hoist with his own paper crow.
Directed by John Ficca.
Cast: Nathan Bottorff, Nancy Nickerson and Kevin Wickart. 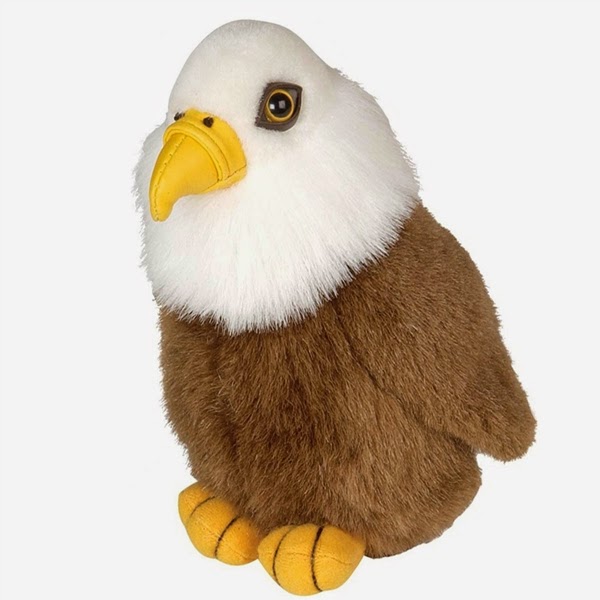 TWO IN THE BUSH by Tim West, San Diego CA
Some birds mate for life. Some mate seasonally. And some couples have a hard time keeping it together when they try to catch an eagle with a camera.
Directed by John Ficca.
Cast: J. Michael Grey and Gayle Hess.

THE MURDER OF CROWS by Nancy Halper, Summit NJ
Divorced parents Debra and Greg aren’t sure what to make of their child’s drawing of crows at a parent-teacher conference.
Directed by Ron Emmons.
Cast: Connie Blick, Nancy Nickerson and Dave Yates 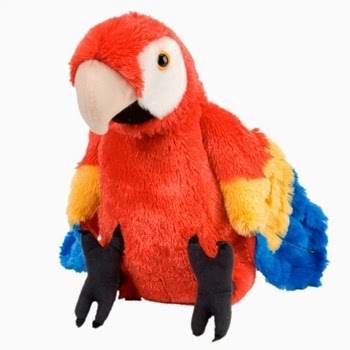 POLLY by Ron Burch, Los Angeles CA
John wants to introduce his new girlfriend to his best friend Maureen. But his girlfriend Polly is a parrot. Or is she?
Directed by Julie Kistler.
Cast: Rob Goode, Andrea Henderson and Gabrielle Lott-Rogers.

So here we go! Eight ten-minute plays from eight playwrights, four directors and 13 actors, opening tonight at 7:30 pm with a special Pay What You Can Preview. After tonight, you can choose from evening performances at 7:30 pm on Thursday, Friday and Saturday, and Sunday matinees at 2 pm through June 29. Please note that this first week there is no Sunday matinee and that the panel discussion is scheduled for Sunday the 22nd after the show. That discussion should begin at approximately 3:45 pm on June 22 as the show is running about 90 minutes, including a 10-minute intermission.

I'll see you at the theater!