June Heats Up with Entertainment

As temperatures heat up, so do your entertainment options. Several of the theatrical options listed are included in the Summer Arts Sampler offered by the Area Arts Roundtable, so if you're in a sampling mood, you may want to start with that. 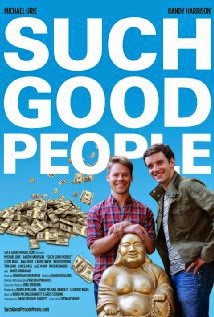 The 5th Annual REEL IT UP Film Festival comes to the Art Theater Co-op in Champaign for four Tuesdays in June. That's the 3rd, 10th, 17th and 24th, with films ranging from Puzzles, about a hate crime in a gay bar called Puzzles Lounge in New Bedford, MA that "explores the correlation between American economic desperation and homophobia, intolerance, and, ultimately, violence," set for June 3 at 7:30 pm, to Such Good People, a screwball romantic comedy about a gay couple that finds an unexpected cache of cash while house-sitting. Such Good People is the 7:30 pm selection on June 24. To see all of the titles and descriptions of the films, click here.

Beginning this Thursday with a Pay What You Can Preview performance, Heartland Theatre presents its 13th annual 10-Minute Play Festival, this time called FOWL PLAYS. All eight winning plays fit the "bird" theme in honor of longtime sponsor Deanna Frautschi, who is a fabulous bird photographer. These FOWL PLAYS will be performed on June 5, 6 and 7; 12, 13, 14 and 15; 19, 20, 21 and 22; and 26, 27, 28 and 29. Thursday, Friday and Saturday performances begin at 7:30 pm and Sunday matinees start at 2 pm. There will be a special talkback including Heartland's 10-Minute Plays judges (including me, since I chair that committee for Heartland) after the matinee on the 22nd. For showtimes and ticket information, click here. For a rundown of all eight shows, including playwrights, cast and directors, come back tomorrow for my preview piece. 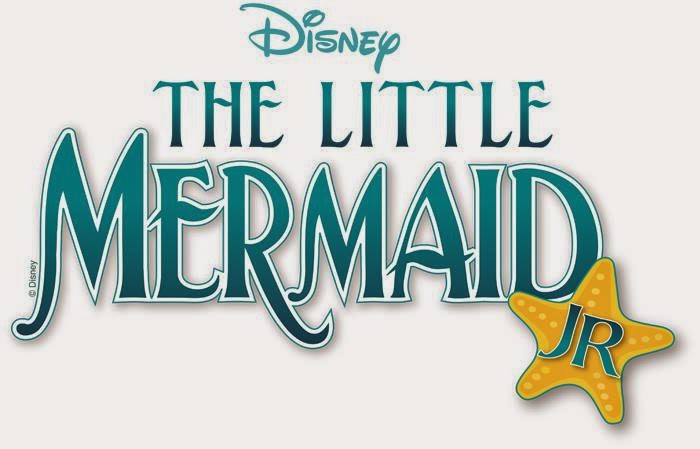 The Penguin Project of McLean County has chosen The Little Mermaid Jr. for its 2014 summer show. Performances will take place at Normal University High School on June 6, 7 and 8. This Little Mermaid is a junior version of the Broadway musical based on the Disney animated film, which itself was based on a Hans Christian Anderson fairytale. Eight-time Academy Award winner Alan Menken wrote the msic, which includes songs like "Under the Sea" and "Part of Your World." Tickets are $10 for adults and $5 for anybody high school age or under -- they are available in person at the Bloomington Parks, Recreation & Cultural Arts office at 115 E. Washington Street in Bloomington. For more information on the Penguin Project in general, click here. 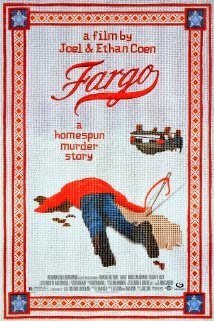 The Normal Theater offers a mini-Coen Brothers festival with Fargo June 12 and 13 and The Big Lebowski June 14 and 15. Now that Fargo has been translated to the small screen, you may want to refresh your recollection of this darkly comic murder thriller and compare/contrast to how it plays out on FX.

Prairie Fire Theater and director Rhys Lovell will be holding auditions for their production of My Fair Lady from 6 to 8 pm on June 12 and 13 at Illinois Wesleyan University's Presser Hall, Room 16. Lovell will be looking for ten women and twelve men of various ages, and he's asking that each auditioner come in prepared to sing from a musical of his or her choice. An accompanist will be provided. Performances are scheduled for July 31 to August 3 at Illinois Wesleyan University's Westbrook Auditiorium. For more information, you can check out the My Fair Lady auditions page on Facebook, but please note that the correct audition information is included a May 26 post from Rhys that appears farther down the page. Also note that the role of Henry Higgins has been already been cast, but you'll still get to audition for Eliza Doolittle, her dad, new beau Freddy, Higgins' mom, Colonel Pickering and the rest of the toffs and hoi polloi.

And if you'd like to plan further ahead, the Bloomington Center for the Performing Arts has announced its new schedule, with a whole lot of events coming up in 2014-15. That includes the Ides of March, the rock group that played at my prom in 1974 (their big hit was "Vehicle," which you may recall) with an appearance in November, Dickens' A Christmas Carol in December, and a screening of the silent film The General, starring Buster Keaton, accompanied by organist Dennis Scott, in April.
Posted by JulieK at 1:31 PM