Conklin’s Barn II Dinner Theatre sent out word to its patrons last spring that it had endured a rocky winter season -- the terrible weather socked in the theater, which really is in a barn outside Goodfield -- and it needed their support to spring back. 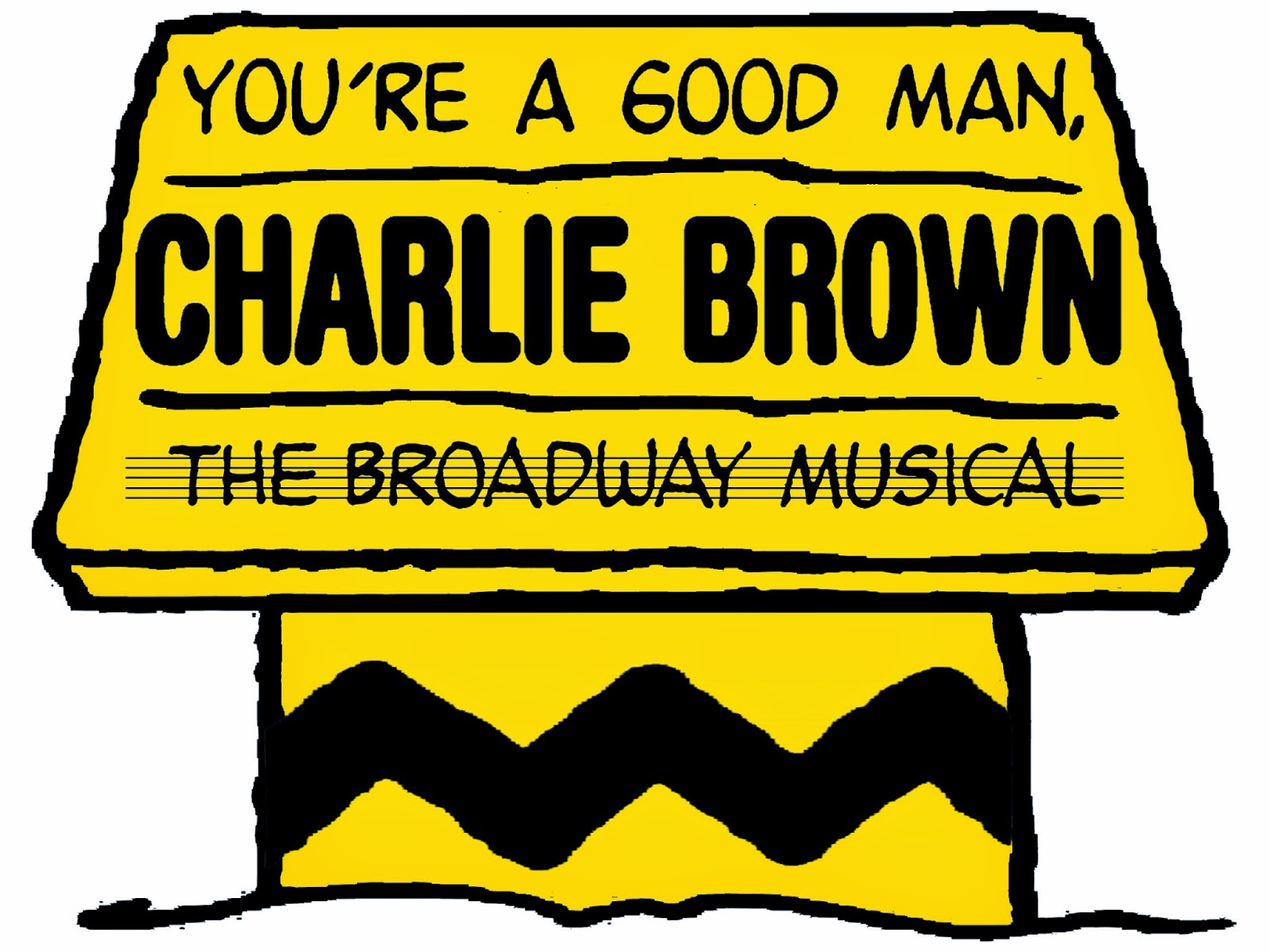 The Barn has made some progress, but they're hoping for even more with You're a Good Man, Charlie Brown, the "hilarious and heartwarming" musical based on Charles Schulz’s Peanuts comic strip. You’re a Good Man, Charlie Brown opens tomorrow, June 19, for a six-week run, with performances on Thursday, Friday and Saturday evenings and Sunday afternoons. Charlie Brown is scheduled to close July 27. And there's even a July 4th performance if you'd like to celebrate your entertainment independence in Goodfield.

The Barn's materials describe this version of Charlie Brown as "a funny and nostalgic look back to our childhoods with our favorite friends from Peanuts, including Charlie Brown, Lucy, Linus, Schroeder, Sally, and, of course, Snoopy. The delightful skits and songs take us through a typical day in the life of our hapless but hopeful hero, Charlie Brown and his friends. Many classic Peanuts moments are encapsulated in this enchanting musical: Lucy mooning over the Beethoven-obsessed Schroeder and manning her psychiatric booth with the price of five cents; Linus’ devotion to his blanket; Charlie Brown’s lonely lunch time and dismal attempt to fly a kite; and Snoopy’s joyous celebration of "Suppertime.” The day ends with the perennial Peanuts' anthem “Happiness.”"

You’re a Good Man, Charlie Brown was a major hit off-Broadway in 1967, piling up almost 1600 performances and numerous awards. Its cast included actor and director Bob Balaban as well as MASH's Gary Burghoff. The show was revived on Broadway in 1999, with a cast that included Roger Bart, Kristen Chenoweth, Ilana Levine, Stanley Wayne Mathis and B.D. Wong, with Anthony Rapp as Charlie Brown himself.

This Charlie Brown is directed and staged by Mary Simon with musical direction by Chad Kirvan and choreography by Tamra Challacombe. To find out more details or to make reservations, visit the Barn's website at www.barn2.com or call the box office at 309-965-2545.

Note that the Barn II is a dinner theater, which means your ticket price includes a buffet. Tickets range from $35 to $39, but they are offering a special coupon (see above) to give you a free dinner on Thursdays and $5 off per couple on Fridays, Saturdays and Sundays. Just click on the image to see the full-size version of the coupons.
Posted by JulieK at 12:31 PM