England for Spring Break? Tomorrow's the Deadline to Go with Eureka College Theatre 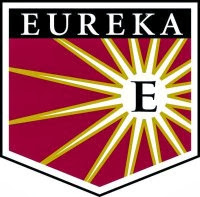 There's still time to sign up for Eureka College's spring break theatre trip to England, but you'd better act quickly! You'll need to reserve a spot by tomorrow, October 31, and make a $250 deposit to take advantage of this travel opportunity. And if three more people get in before the deadline, the price for everybody drops significantly!

Yep -- they only need THREE more people to get a really nice group price.

Eureka students will visit London and Stratford-upon-Avon from March 8 to 14, 2014, and they're including lots of goodies in the tour package, including tickets to four shows, including London’s West End, Stratford, and fringe theatres; private workshops at the Royal Shakespeare Company and the Globe Theatre; behind-the-scenes tours at the National Theatre, Globe, Royal Shakespeare Theatre in Stratford and the Victoria and Albert Museum; private tours of London’s historical theaters and sights in Stratford; roundtrip airfare from Peoria, six nights of hotel (including six mornings of breakfast), two group dinners, hop on/off tour tickets and London tube and bus passes. 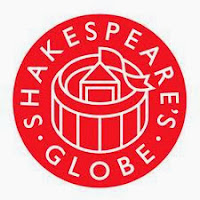 You can find all the details here, including the price with and without the extra three people. You need a passport, a check for $250 to the Eureka College business office sometime tomorrow, and a desire to see some really wonderful sights. You can reach the business office by phone at 309-467-6305 if you want to talk about how to get that deposit in on time. And check out the Eureka College Theatre page on Facebook to see if they get to the magic number!