SAG Award Nominations: The Good, the Bad and the Ugly 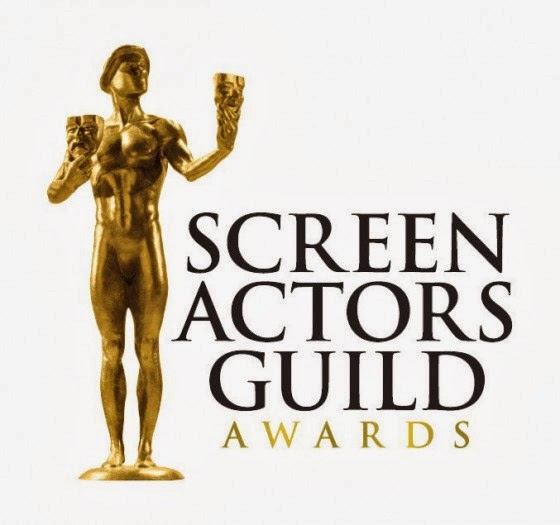 Nominations are in for the first two big awards shows of the seasons. The Screen Actors Guild and the Golden Globes give out their awards to movie and television excellence, making them fun for the people who do one, the other, or both. They may share that trait, and they almost always have some nominees in common, but they couldn't be more different in terms of their tone and general outlook. After all, SAG is inside and industry, while the Foreign Press Association runs a sillier, boozier affair with their Golden Globes.

First up: The Screen Actors Guild nominations. So who is included in the wealth this time out? Who's egregiously overlooked?

As you might expect, the Screen Actors Guild focuses on acting, and their award for "Outstanding Performance by a Cast in a Motion Picture" serves as the equivalent of Best Picture. Their nominations recognize 12 Years a Slave, American Hustle, August: Osage County, Dallas Buyers Club and Lee Daniels' The Butler. If you're keeping track, that's four films based on real events and one piece of absolute fiction. August: Osage County, based on the Tracy Letts' play, is the fictional one. 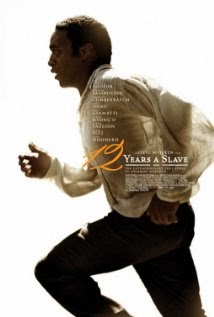 Chiwetel Ejiofo, Michael Fassbender and Lupita Nyong'o, the hero, villain and love interest in 12 Years a Slave, are also nominated in individual categories as lead actor, supporting actor and supporting actress, putting their film at the top of the list for SAG awards.

Tom Hanks and Barkhad Abdi are both in the race for their performances as the captain and the pirate in Captain Phillips, joining Matthew McConaughey and Jared Leto, who play two very different men affected by AIDS in Dallas Buyers Club.

Joining Streep in the Outstanding Performance by a Female Actor in a Leading Role category are Cate Blanchett as a woman on the edge in Woody Allen's Blue Jasmine, Sandra Bullock as an unmoored astronaut in Gravity, Judi Dench as a mother looking for the son taken away from her in Philomena, and Emma Thompson as author P.L. Travers in Saving Mr. Banks, the Walt Disney/Mary Poppins story.

The late James Gandolfini has been honored for his supporting role in Enough Said, with German actor Daniel Brühl rounding out the supporting actor category for his role in Rush, and American Hustle's lone individual nominee, Jennifer Lawrence, finishing up the supporting actress category.

The remaining nominations for movies are for their stunt crews, with All Is Lost, Fast & Furious 6, Lone Survivor, Rush and The Wolverine included. 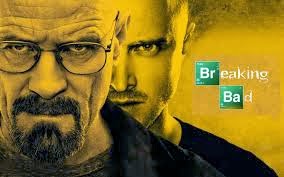 And what about the television side of the aisle? Let's just say there was no love for Mad Men or Parks and Recreation and leave it at that.

The major broadcast networks did better with comedies, as NBC's 30 Rock, ABC's Modern Family and CBS's Big Bang Theory all scored nominations for their casts. HBO sneaked in one more nod with Veep, along with Arrested Development, reborn on Netflix. I'd put Parks and Recreation ahead of all of them, thank you very much. But it was certainly a good day for Tony Hale, who appears in both Arrested Development and Veep and is thus double nominated.

The actresses nominated for dramas play characters who are, for the most part, less evil than their male counterparts. For the most part. There's Jessica Lange as a "Supreme" witch in American Horror Story: Coven, Anna Gunn as the desperate wife of the meth mastermind in Breaking Bad, Maggie Smith as the dowager countess with the withering putdowns in Downton Abbey, Claire Danes as a bipolar CIA analyst in Homeland, and Kerry Washington as the ultimate Washington insider trying to balance her career as a fixer with a very messy personal life in Scandal.

No, I can't believe they didn't nominate The Good Wife's Juliana Margulies or Orphan Black's Tatiana Maslany, either.

SAG also hands out awards for miniseries or TV movies, with familiar names like Matt Damon and Michael Douglas, both nominated for Behind the Candelabra, Jeremy Irons ( Henry IV in The Hollow Crown), Rob Lowe (Killing Kennedy) and Al Pacino (Phil Spector) on the male side and Angela Bassett (Betty & Coretta), Helena Bonham Carter (Burton and Taylor), Helen Mirren (Phil Spector), and Holly Hunter and Elisabeth Moss (both in Top of the Lake) nominated for Outstanding Performance by a Female Actor in a Television Movie or Miniseries.

Oddly, the TV stunt nominees are much the same as the "best ensemble" nominees, even though there was no crossover like that with movies. That means Boardwalk Empire, Breaking Bad, Game of Thrones and Homeland all show up as stunt crew nominees, along with The Walking Dead. It also means that the Screen Actors Guild likes television shows with plenty of violence and action, since those are the ones you need stunt crews for.

Watch out for Blacklist next time up. That show out-violences and out-actions all of 'em.

The Screen Actors Guild Awards ceremony will be broadcast on Saturday, January 18,  at 7 pm Central time on both TNT and TBS.
Posted by JulieK at 4:10 PM