Get That 10-Minute "Playing Games" Play in Before February 1! 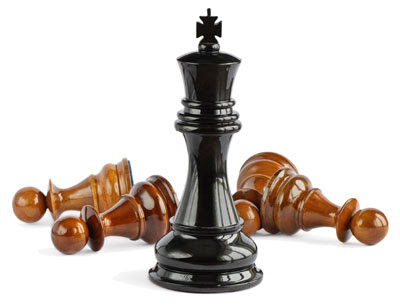 This year's theme, "Playing Games," has proved popular with playwrights, with almost 300 plays from around the world already entered for consideration. But there's room for a few more, as long as:
And that's all it takes to enter Heartland's 10-Minute Play Contest!

Once all the entries are judged (through two rounds of in-house Heartland judging) and finalists are selected, those 15-20 finalist scripts will be sent to a nationally-known playwright to select the eight winning entries to be produced on Heartland's stage in June.

If you've always wanted to see your work live and breathe on stage in the hands of accomplished actors and directors like the ones who are part of the "company" in Heartland Theatre Company, this is your chance. Just spruce up that entry, pay attention to the rules, please make sure it has something to do with playing games, and send it on in before February 1. Entries should be submitted online, through the Heartland Theatre Company website.
Posted by JulieK at 2:04 PM